When I’m interviewing experienced candidates (for any software role), one question I frequently ask is, “What’s your super power?” I like hearing answers like, “I can learn new things really quickly”, or “I’ve found over 1000 security bugs”, or even “I’m a batch file (or other language) wizard”. Recognizing super (or special) powers in yourself shows me that you have some idea how to ride your strengths – and gives me an idea of how you may fit in with the rest of the team.

When asking about super powers, I don’t like hearing answers like, “I’m good at everything”, or “I’m good at filling in”. Imagine the X-Men, 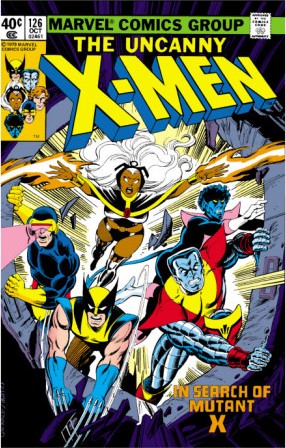 but instead of five of them, imagine one super hero who was super strong, could teleport, heal from injuries quickly (and has claws!)…who also shot lasers out of their eyes and control the weather. There’s no way Mr. Eye-laser-healer-armor-plated-strongman-mind control-weather controlling dude could kick Magneto’s butt by himself. You need a team to do great things, and great teams have diversity. If the X-Men were just a bunch of people who all shot lasers out of their eyes, their fighting options would be pretty  limited. For example, if your test team is a bunch of “automators”, you’re in a similarly bad place.

The One Trick Hero

Of course, you can’t only ride your strengths. Imagine if Storm was a couch potato who happened to have the ability to change the weather. Not only can she change the weather, but she’s buff and knows how to fight. More importantly, she knows how to work on a team and contribute her skills to the greater good of the team. As a tester – or a test leader, your super powers are important – not just to you, but to the success of your team.

So – what is your super power?